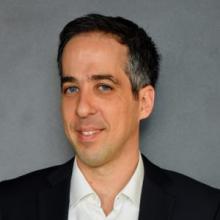 Tal is the co-founder & CEO of Hysolate. A passionate entrepreneur and veteran R&D leader with 15 years of experience in the cyber and IT domains, Tal had been building and hacking software for decades. Tal started his official career in the Israeli Ministry of Defense, in which he pioneered multiple mission-critical cyber products. He then joined the leadership team of Wanova – a desktop virtualization startup that was later acquired by VMware. Tal spent several years in VMware’s CTO office, inventing and building enterprise-grade software. He holds multiple US patents as well as an M.Sc. degree in Computer Science from the Technion.